Pets For the Elderly

When an 8-year-old black Labrador named Trinity arrived at Animal Friends in Pittsburgh, Pennsylvania, she was scruffy, skinny, and tired. After living in a home without heat or electricity, the years had been hard on her, and Trinity’s eyes didn’t work well. “We have something in common,” James, her 92-year-old adoptee, beamed. With James, Trinity found her forever home thanks to the hard work of Pets for the Elderly (PFE), these two were able to find each other at small personal expense.

Whoever first said “You can’t teach an old dog new tricks” clearly wasn’t an animal person. Pets for the Elderly is a public charity that seeks to provide elderly Americans with companionship through animal shelters. By paying for adoption fees and pre-adoption veterinary exams, PFE connects thousands of dogs and cats to new homes and new lives with elderly adopters across the country. Not only does this provide the animals with a home, but the animals help fight a silent epidemic in America’s elderly community: loneliness.

Pat, a widow and retired school teacher, was looking for a companion at the Humane Society when she met a puppy named Brady. Through Pets for the Elderly, Pat was able to take Brady home for endless snuggles and many years of unconditional puppy love. “He is very loving, follows me everywhere, and is extremely smart.” Pat shared with PFE, “I am looking forward to many rewarding years with Brady. He will keep me young, as he is full of energy!” While chasing a puppy around will certainly get your heart pumping, there are scientific studies showing that animal ownership contributes to a healthier lifestyle, especially in seniors.

Cleveland Clinic released a report illustrating how animal companionship of any kind helps boost people’s moods and contributes to a healthier brain. “Simply petting an animal can decrease the level of the stress hormone cortisol and boost the release of the neurotransmitter serotonin, resulting in lowered blood pressure and heart rate and, possibly, in elevated mood,” stated Marwan Sabbagh, MD, Director of Cleveland Clinic’s Lou Ruvo Center for Brain Health. So adopting isn’t just great for animals, it’s good for your mood and mental health too.

A big challenge facing seniors, especially today, is isolation. However, a study published in Aging & Mental Health concluded: “that the role of pet ownership may benefit community-dwelling older adults by providing companionship, giving a sense of purpose and meaning, reducing loneliness and increasing socialization. These benefits may also increase resilience in older adults against mental health disorders, which may positively influence their mental health outcomes.”

Not only do animal owners tend to lead happier lives, but they also tend to live longer and enjoy healthier lives too. Aside from the mental health benefits of animal companionship, the American Heart Association also published data showing that pet owners tend to have a lower risk of heart disease and lower risk of hypertension. That’s why Pets for the Elderly was first set up in Cleveland, Ohio in 1992 by the late Avrum Katz. Since then PFE has gone national, growing from just two participating animal shelters in Ohio to covering 34 states and working with 54 shelters.

Currently, Pets for the Elderly is the only nation-wide program that matches senior citizens with shelter animals, and they have connected over 80,000 seniors with shelter animals over the years. “Now, especially with COVID, bridging this whole isolation gap with companionship is going to show — when we look back — as being key to so many people’s mental wellness,” Susan Kurowski, Executive Director of PFE,  told TODAY. “And you don’t have to live alone to feel isolated.”

PFE has been connecting American seniors with pets for almost 30 years, and they have plans to expand to include all 50 states by 2021. Their mission has helped spread joy to thousands of Americans and shelter animals, such as Bill and Betty who met their dog, Fallow, through the Pets for the Elderly program. Today Fallow rides shotgun in the family RV as the trio finds new adventures in their twilight years. 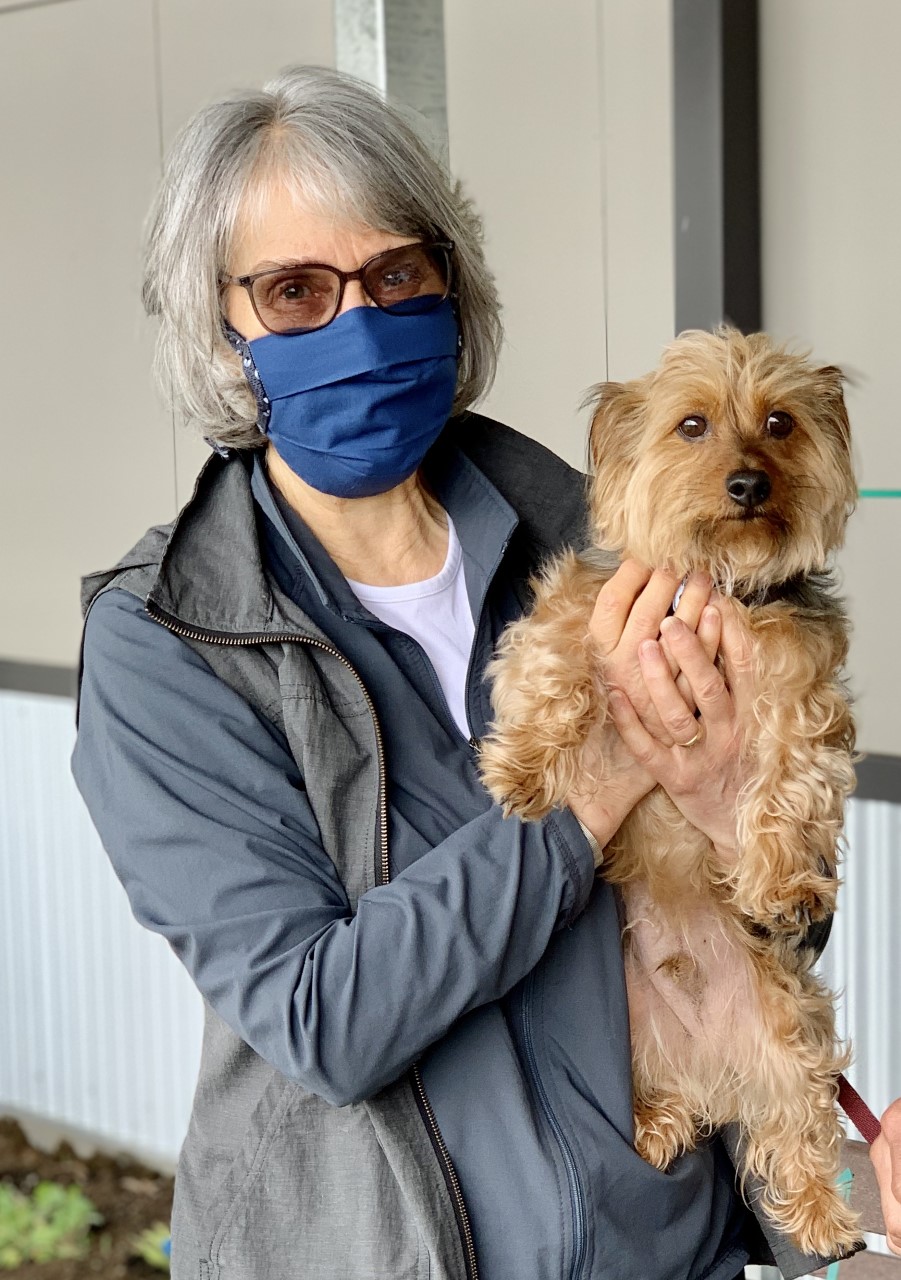 A bit of a rolling stone, Clayton grew up in every corner of the US from the East Coast to the Pacific Northwest, before earning his undergraduate degree from Birmingham-Southern College. He recently returned from The University of Limerick in Ireland where he was finishing up a postgraduate degree in creative writing. When he’s not writing for Consensus, he’s drafting poetry, novels, and love letters to his fiance. In the quiet moments of life, he dreams up short stories and edits his second novel.

Nonprofit Takes A Swing At Conservation With Links Conversion

Induction Allows You To Heat Food, Not Your Home Or Planet